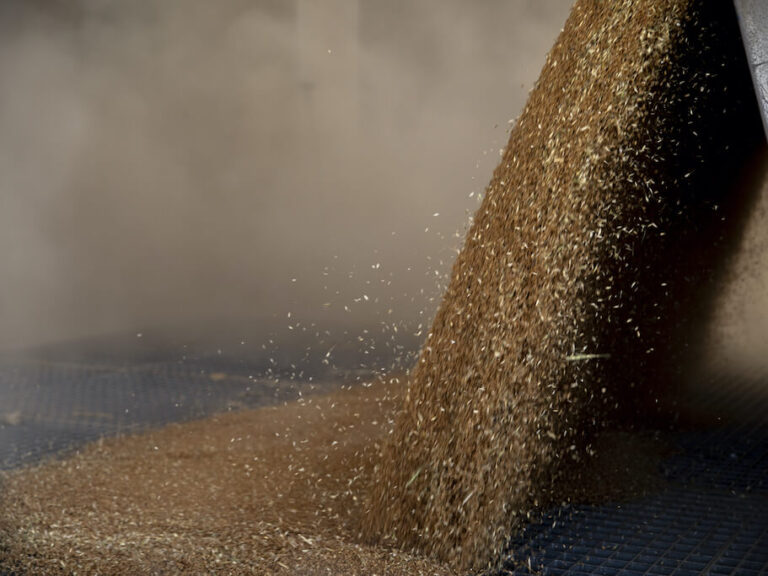 WorldBy Fahri Yavuz
Turkey's role in opening ports Around 30 percent of the wheat traded across the world is produced in Russia and Ukraine. 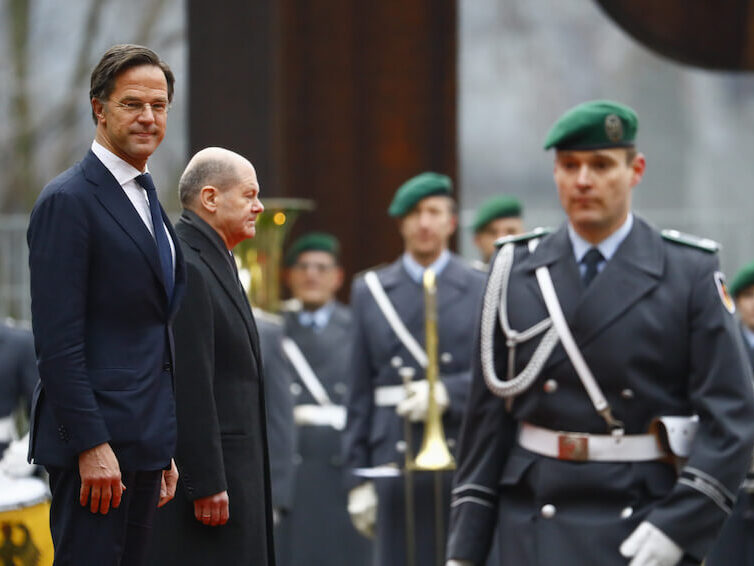 OpinionBy Yunus Mazı
The German traffic light coalition, consisting of the Social Democratic Party of Germany (SPD), the Greens, and the Free Democratic Party (FDP), is clearly closer to the opposition parties in Turkey than to the Turkish government. 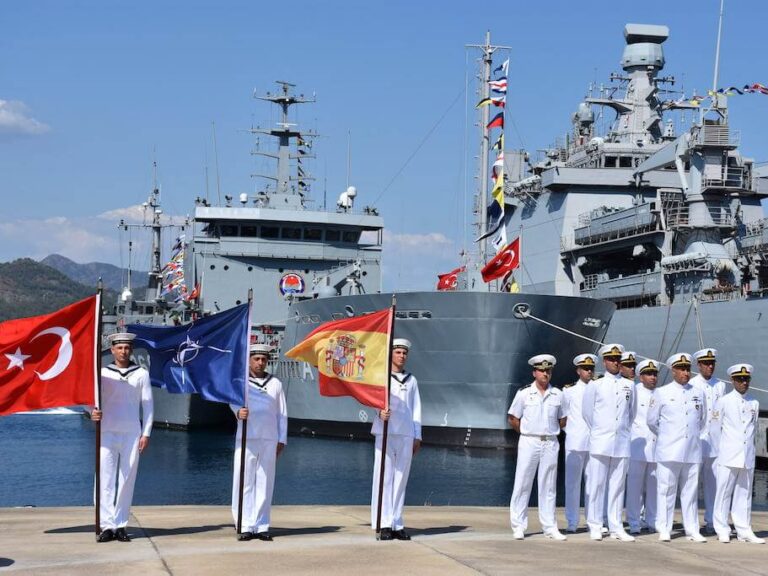 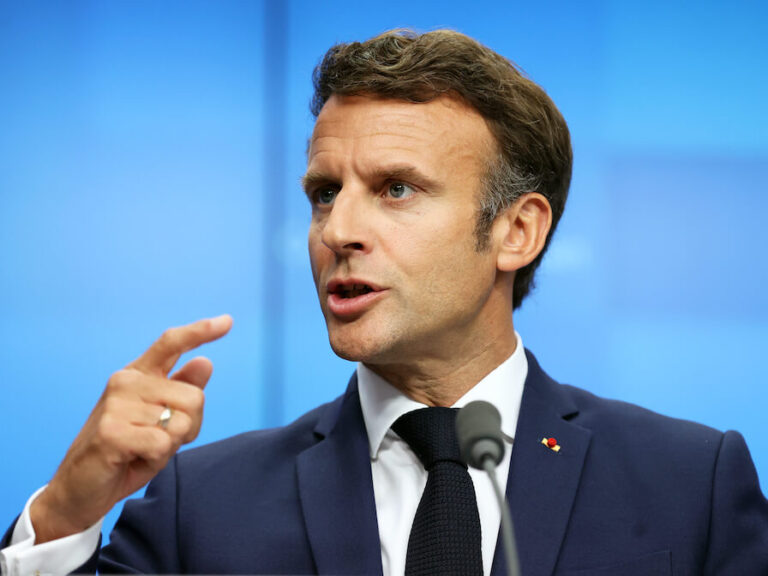 WorldBy Belkıs Kılıckaya
Read: What French Presidential Election Means for French Muslims and TurkeyEight months before the 2017 presidential elections, Macron had resigned from his position as minister of economy in the socialist government, and first won the presidential elections and then 308 seats in the second round of elections with his party, whose motto was “Neither right nor left, both right and left. 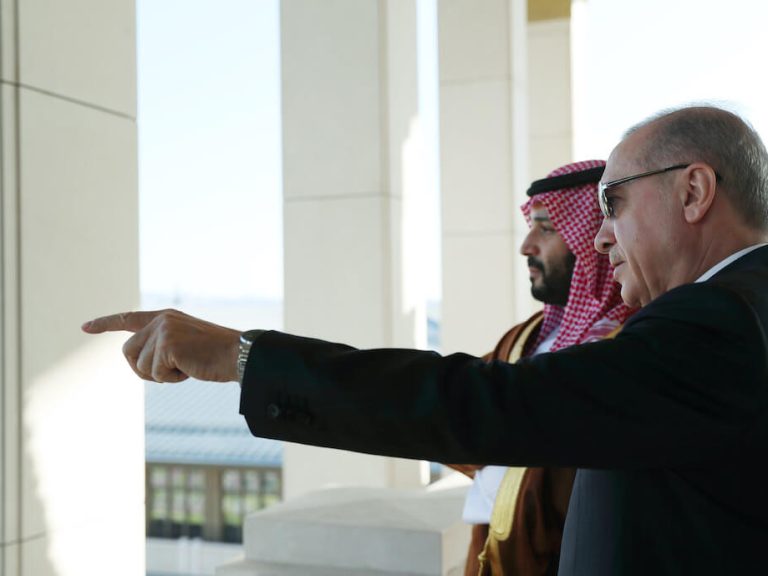 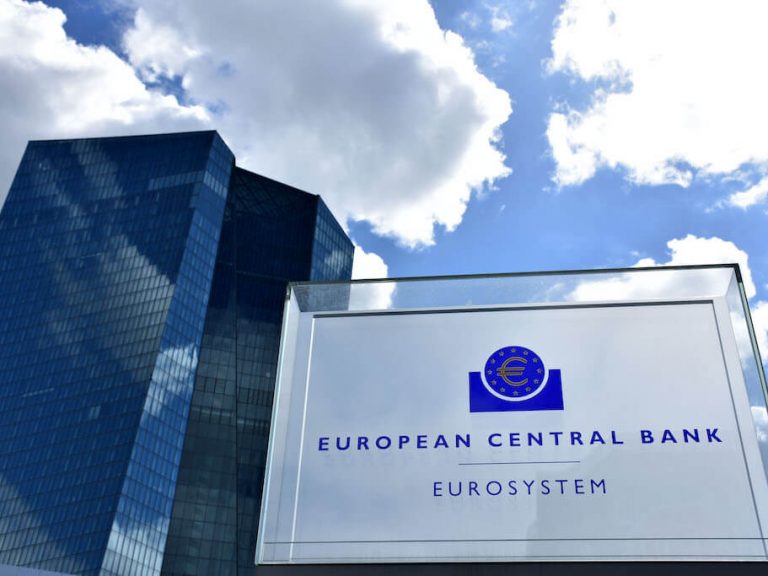 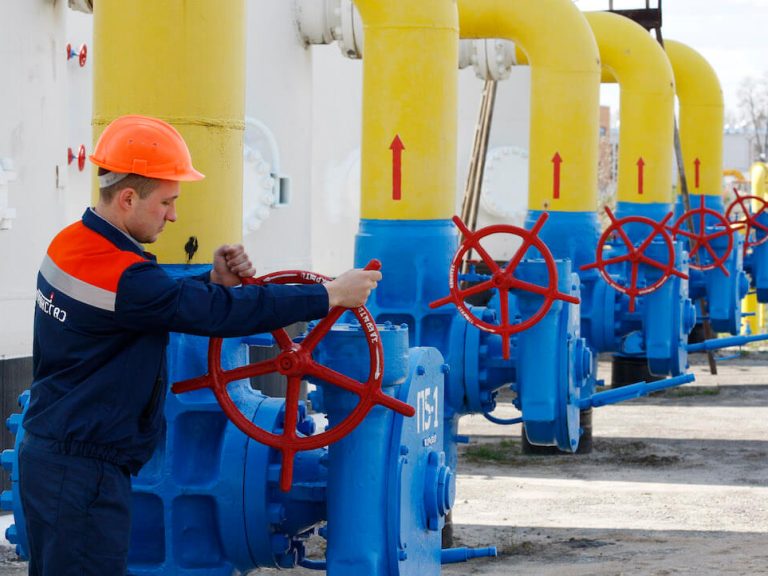 EnergyBy Büşra Zeynep Özdemir DAŞCIOĞLU
Turkey is another top recipient of Russian gas, which has the largest share in Turkey’s annual gas imports. 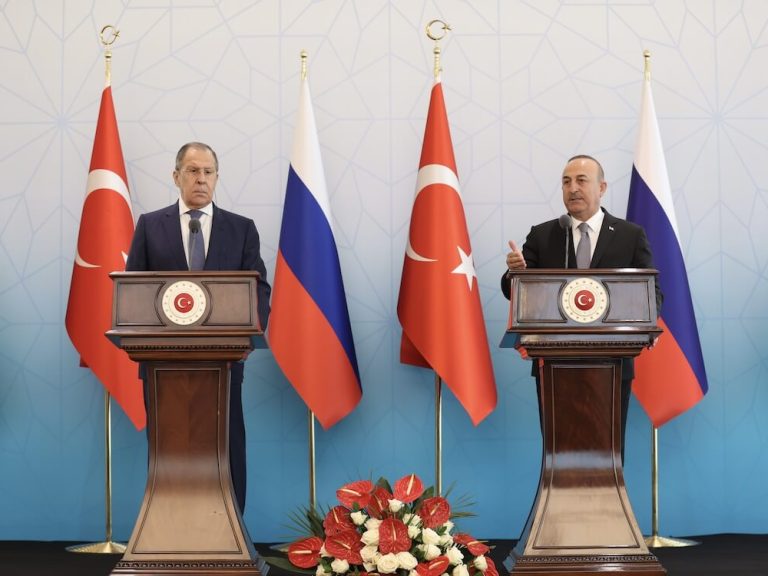 NewsBy Dilara Ozer
Lavrov stated that Turkey would help clear the mines near the ports and added that the safety of shipments could be guaranteed by either Turkey and Russia, or Russia alone. 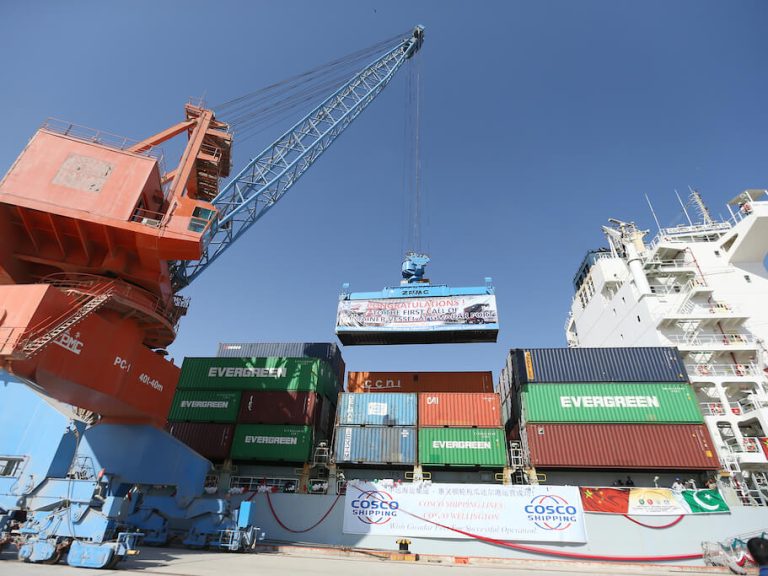 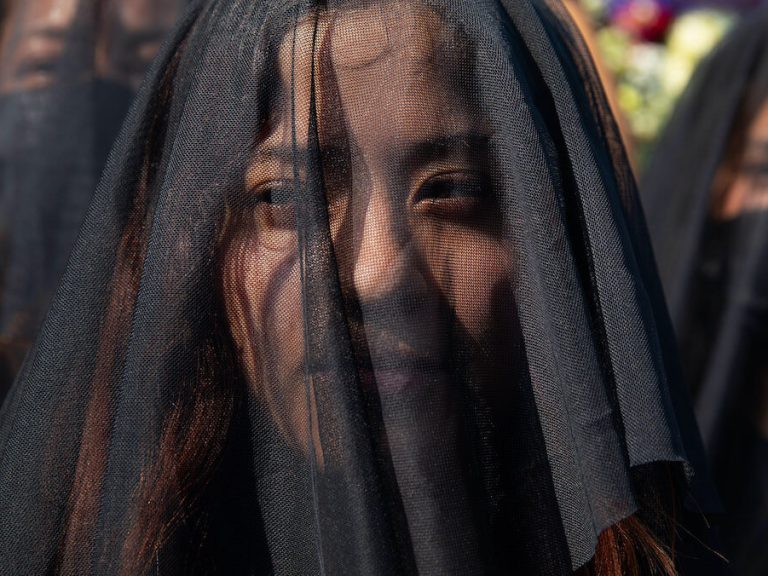 OpinionBy Mert H. Akgun
According to a 2015 study in Turkey, 27% of women encounter stalking at some point in their lifetime. 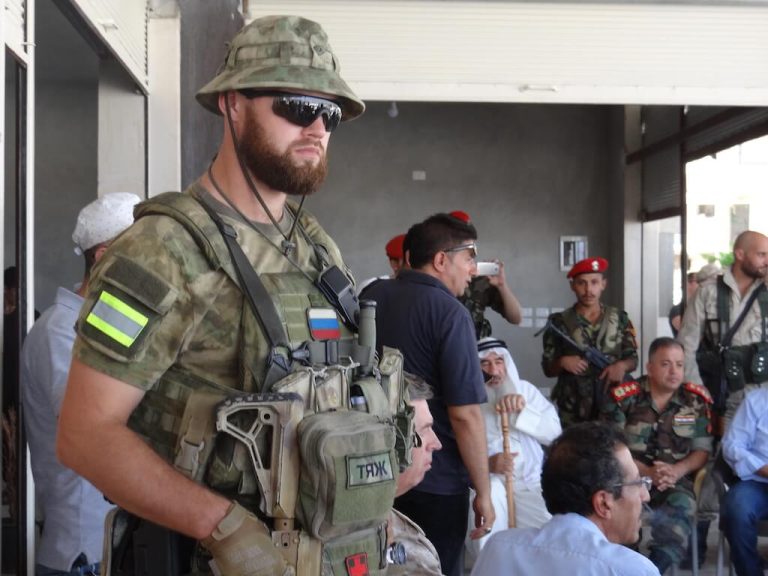 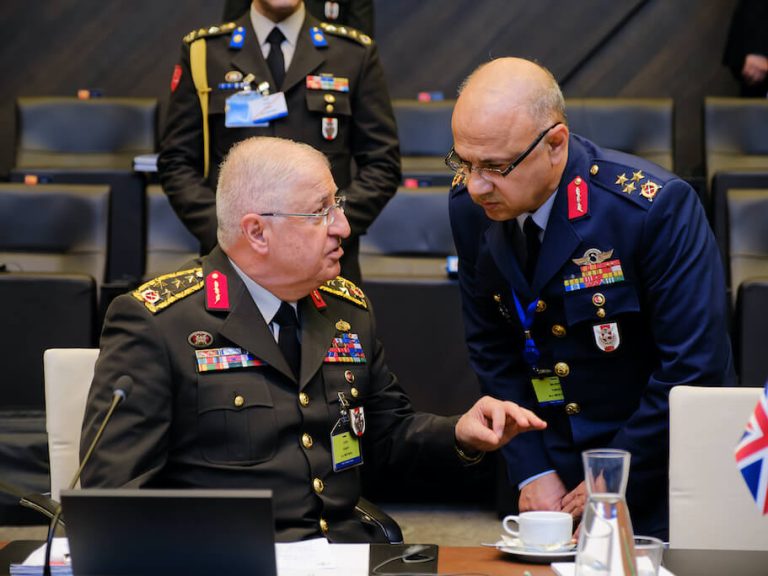 TurkeyBy Murat Aslan
If the current debates on—or Turkish reservations regarding—the application by Sweden and Finland for NATO membership are reviewed, the calculus of the alliance, per the identified parameters, can expose the pains and gains for these countries, NATO, and, specifically, Turkey. 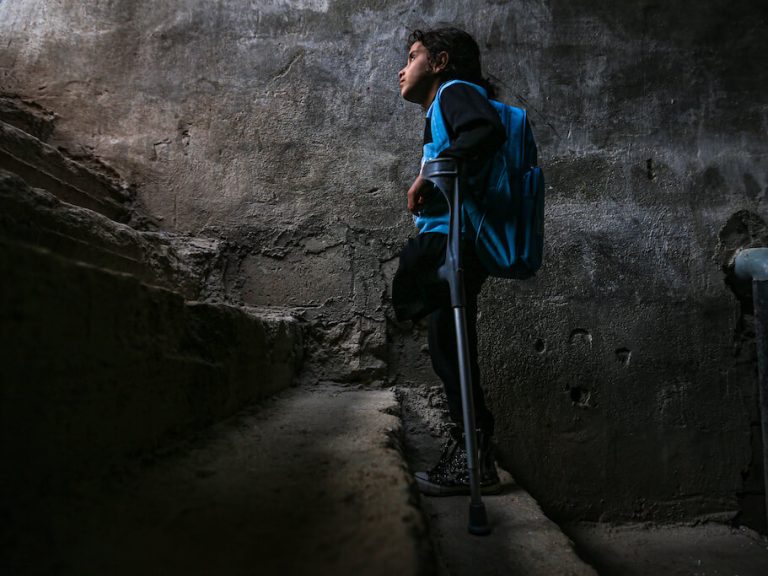 EducationBy Mehmet Rakipoğlu
n April 2022, I had the opportunity to visit northern Syria, Azaz and Idlib, which locals define as liberated both from the PKK terror and from the tyranny of Bashar al-Assad since Turkey's military operations in 2016. 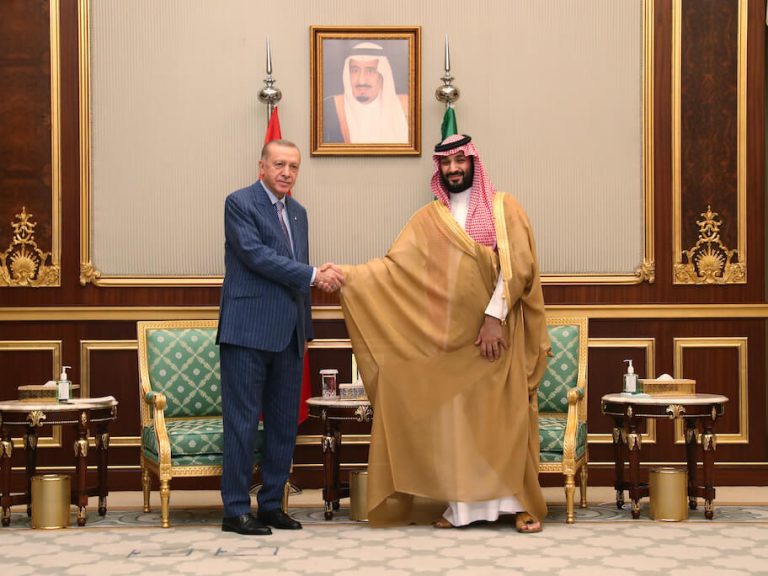 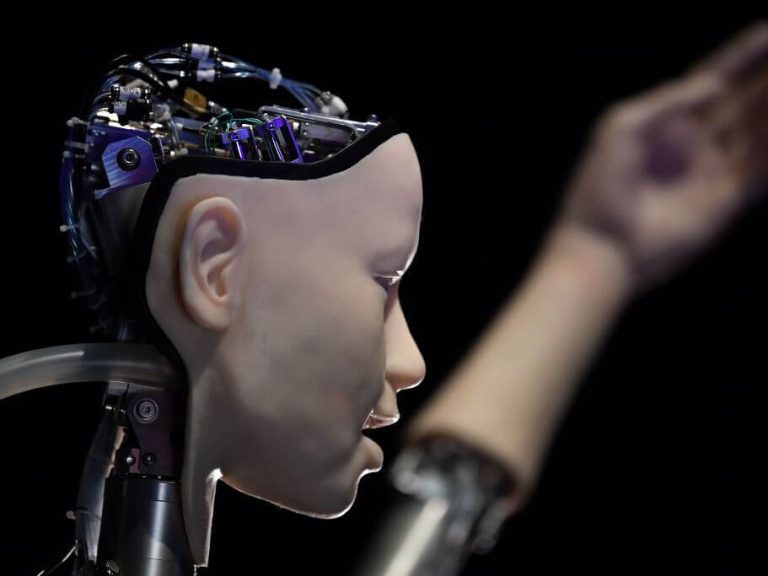 Human-Centered Artificial Intelligence at a Crossroads 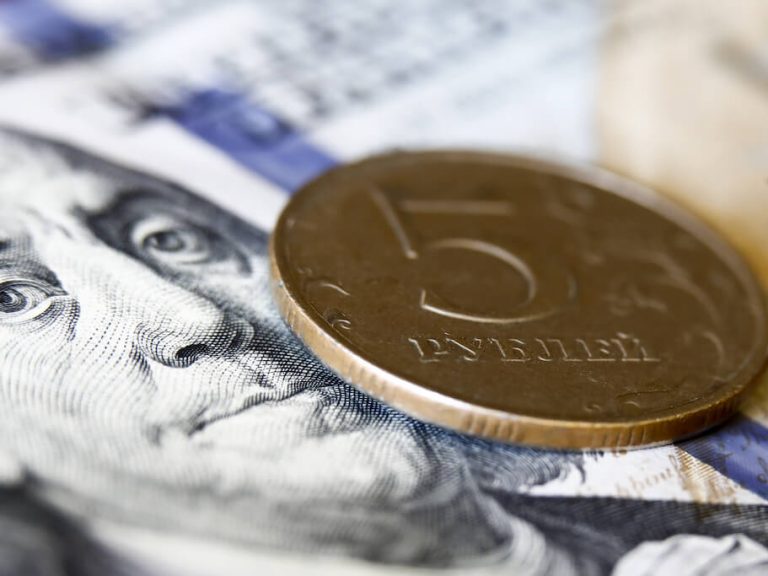 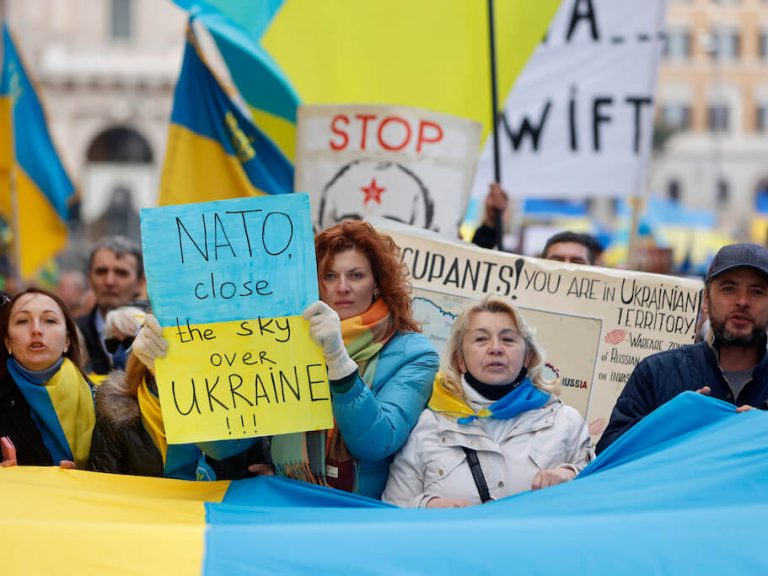 SecurityBy Giorgio Cafiero
The following year, tensions between Greece and Turkey led some experts to conclude that NATO was “paralyzed”. 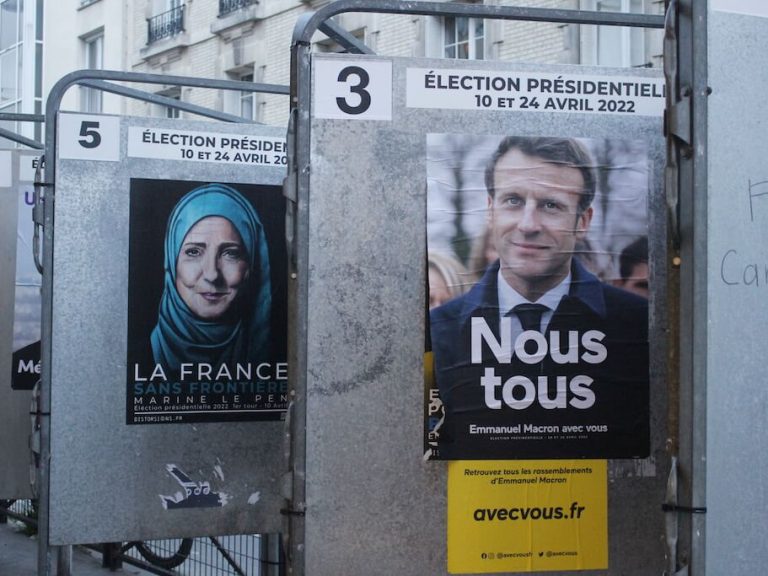 WorldBy Belkıs Kılıckaya
Read: What French Presidential Election Means for French Muslims and TurkeyWhile Macron said in his 70-minute speech on "Fighting Separatism" that "in some schools, some students want meals in the canteens based on their religious beliefs" (i. 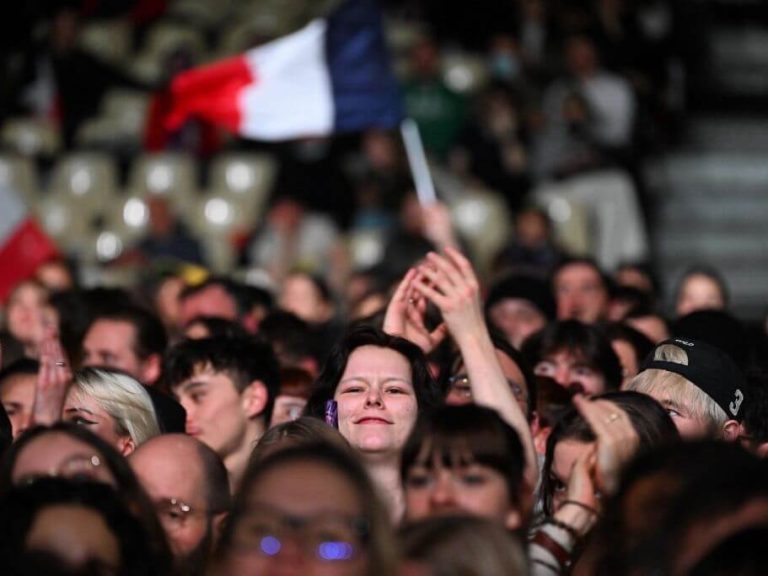 WorldBy Nisa Efendioglu
Read: What French Presidential Election Means for French Muslims and TurkeyThe abstention among the younger population was higher this year than in the previous elections. 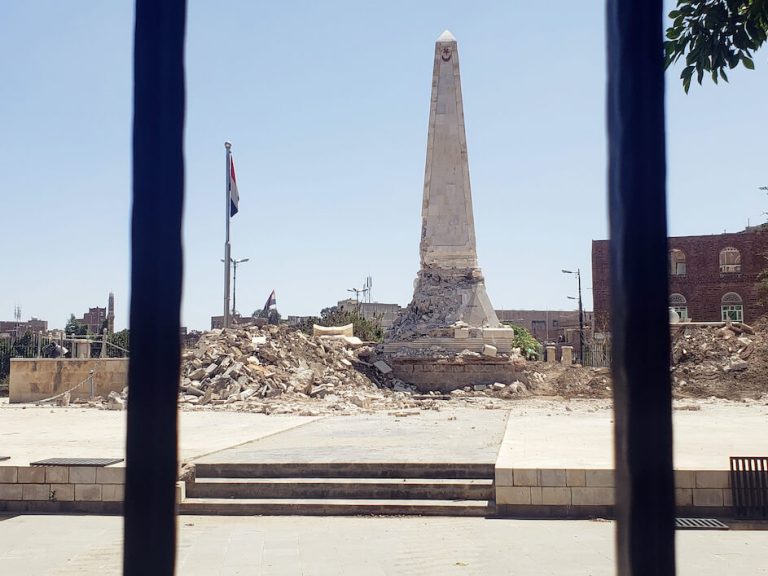