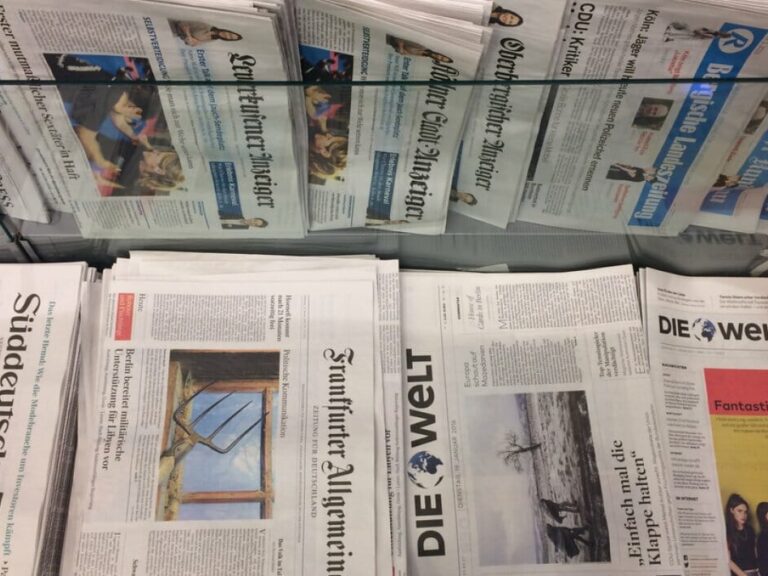 FinanceBy Belkıs Kılıckaya
" Deeming those who aren't pro-PKK or pro-Peoples' Democratic Party (HDP) as collaborators and emphasizing that they were "warned" numerous times, the newspaper, in short, implied that they were "punished". 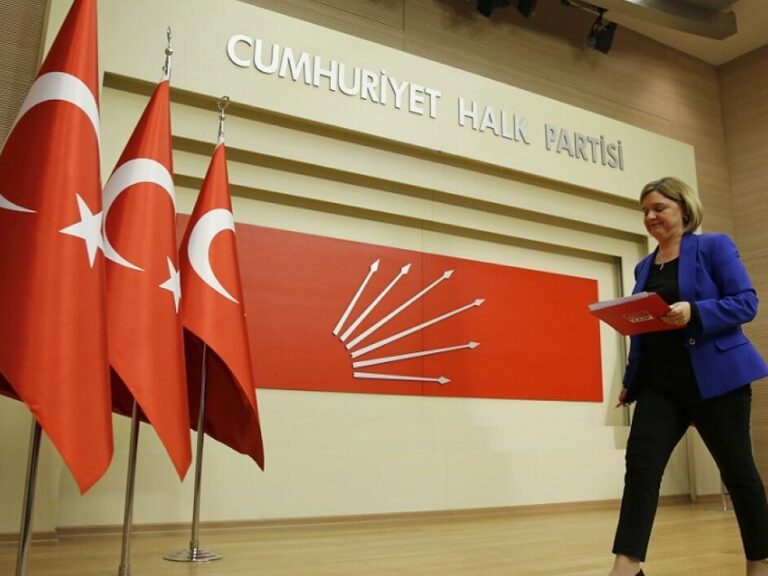 Time to Decide for the CHP: Stay the Same or Become Popularized

FinanceBy İsmet Berkan
Here the issue is a candidate and a campaign which will simultaneously garner the votes of HDP-supporting Kurds, MHP voters who don’t want the AK Party and Erdoğan in power, and people who previously voted for AK Party or smaller conservative parties, principally leftists, nationalists, Alevis and so forth. 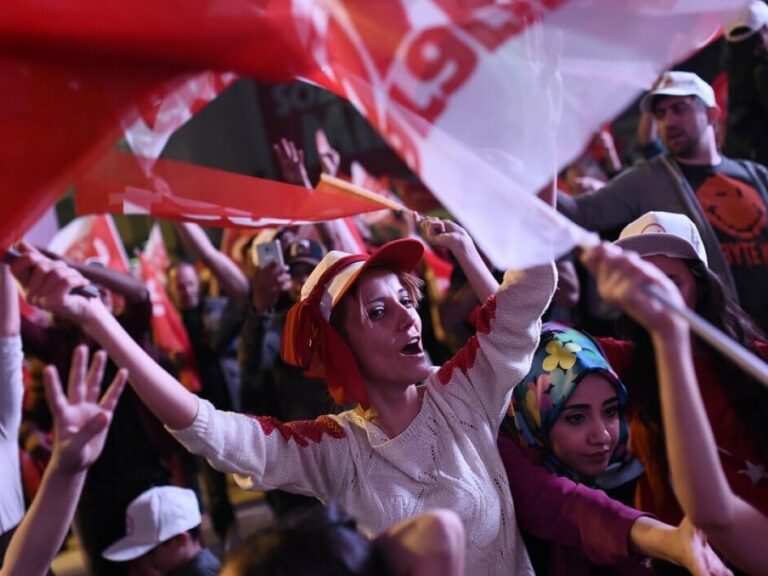 FinanceBy Belkıs Kılıckaya
It is also highly probable that the Peoples’ Democratic Party (HDP) which is perceived as the only representative of Kurdish politics by the international community will face new rivaling competitors in the region, beside their only rival AK Party. 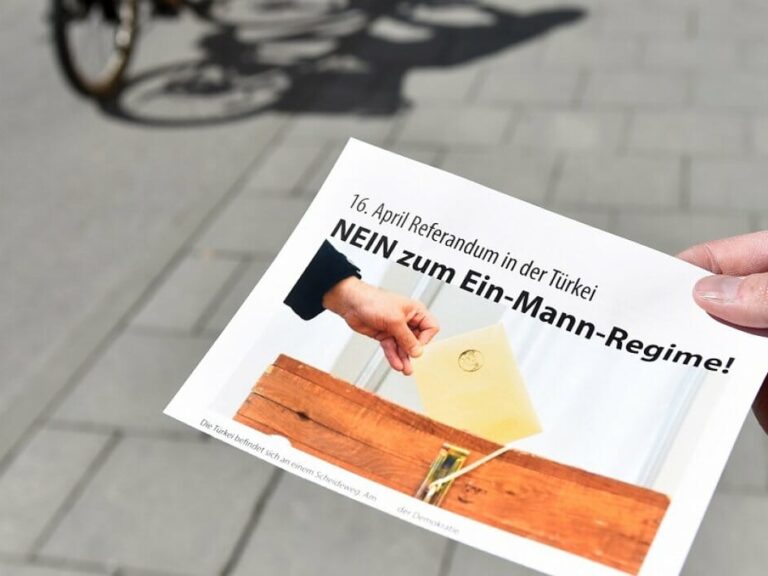 FinanceBy Kemal İnat
The same Constitutional Court had also ruled that the German authorities could prevent Turkish politicians from conducting election campaigns amongst the Turkish diaspora in Germany, but approved HDP politicians who have an arrest warrant in Turkey on charges of support for terrorism, allowing them to work for the referendum in Germany. 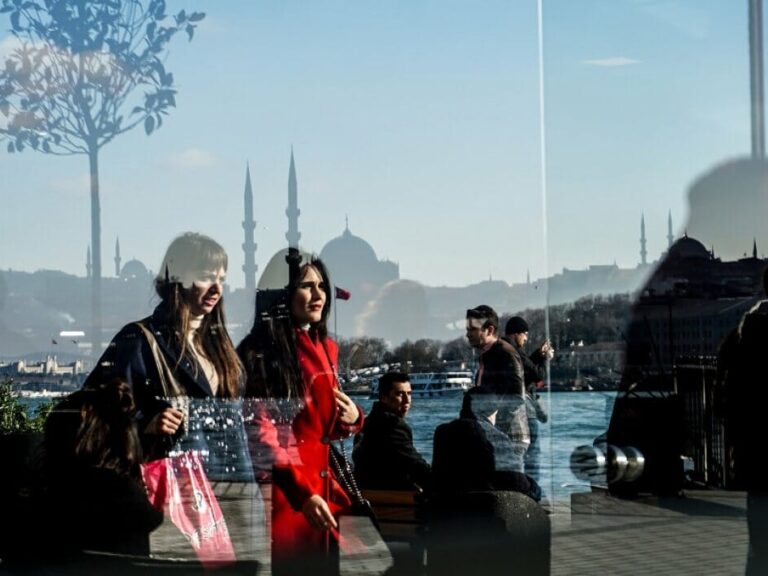 FinanceBy Nigar Tuğsuz
For example, when the HDP, a Kurdish nationalist political party with separatist tendencies, realized that it cannot merely survive with the votes of Kurds, it aspired to gain secular Alevi votes and prepared an Alevi “package” claiming to meet their identity demands. 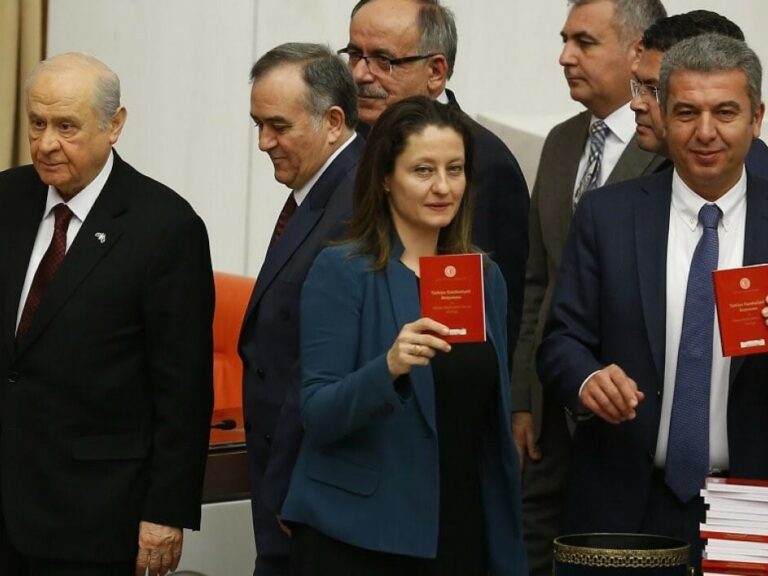 Why Turkey Does Not Have a Real Opposition Party

FinanceBy Ali Aslan
The CHP and the pro-Kurdish People’s Democratic Party (HDP), on the other hand, formed a tacit political bloc on the basis of a secular-leftist ideology. 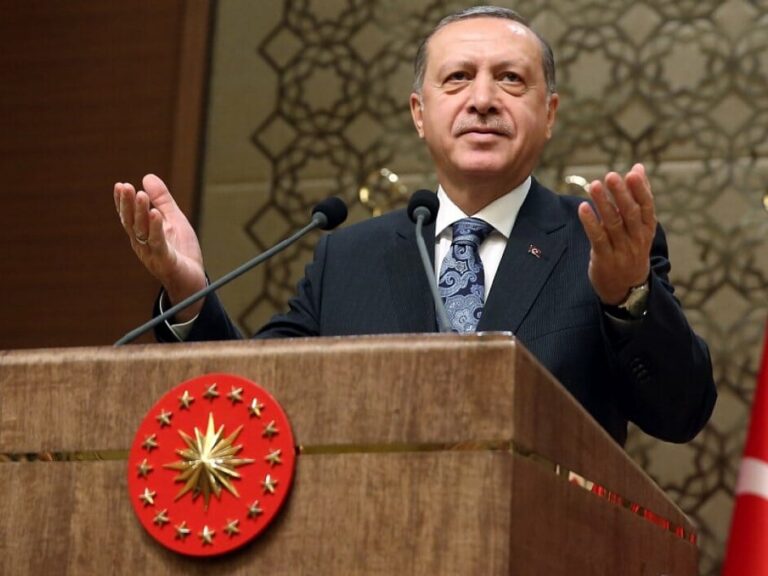 Democratization of the Republic through Presidentialism

FinanceBy Ali Aslan
Yet the opposition, the Republican People's Party (CHP) and the People's Democratic Party (HDP), strongly oppose the bill by claiming that it will lead Turkey into an authoritarian one-man rule. 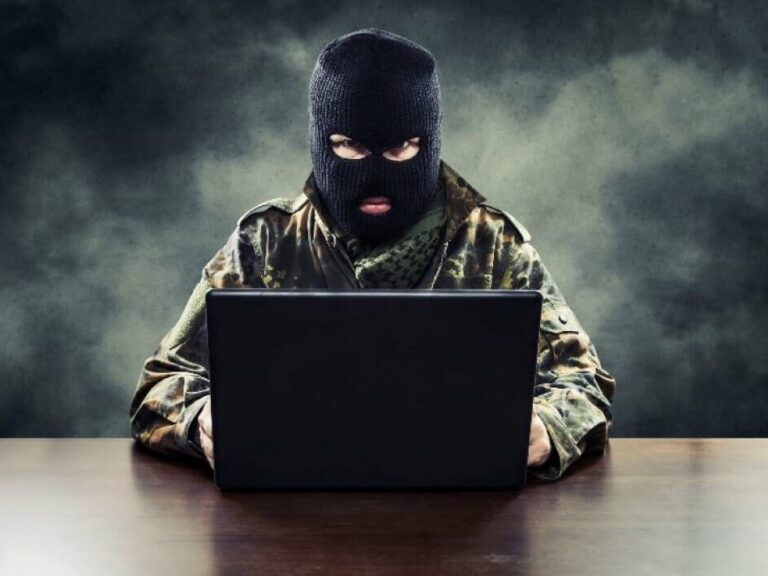 FinanceBy Nur Ozkan Erbay
For instance, since the PKK uses very current political discussions in regards to the HDP members’ detentions, it is seen that the same PKK accounts are promoted by FETO member’s accounts. 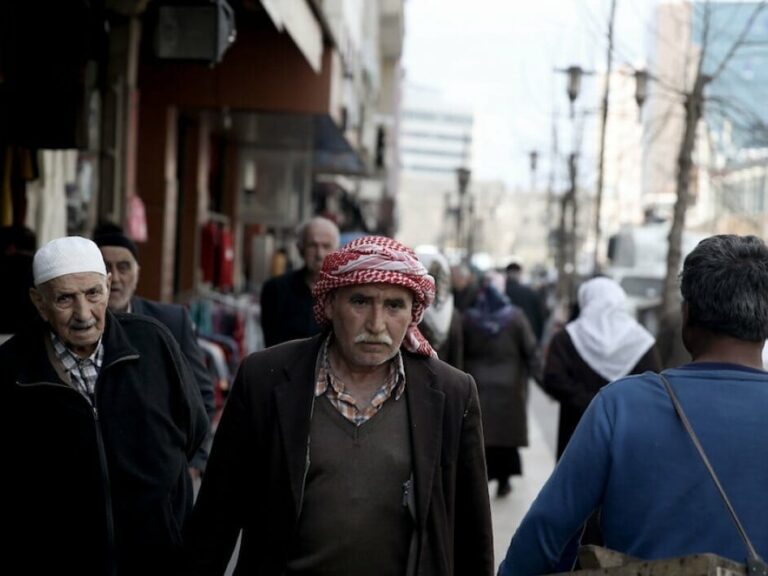 Diyarbakır: How far from Normalization?

FinanceBy İpek Coşkun
Tired of being instrumentalized by the PKK and the HDP. 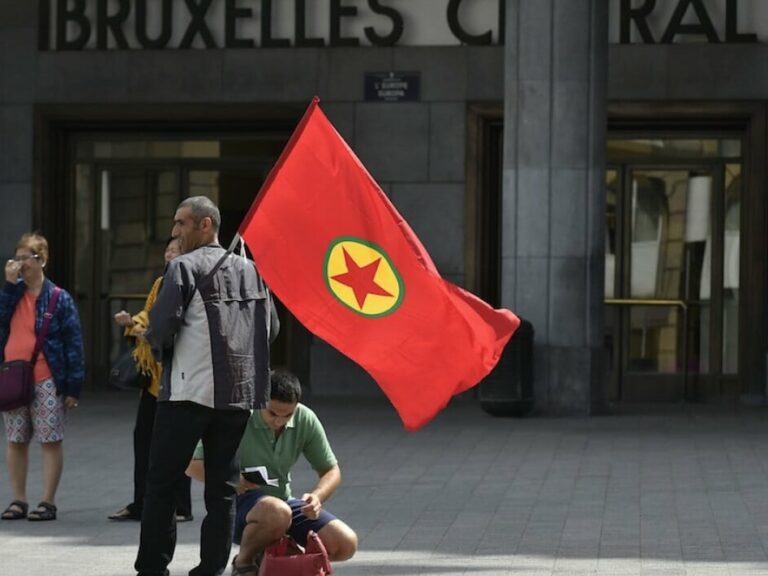 FinanceBy Mehmet Solmaz
When Turkish courts arrested some pro-PKK politicians of the Peoples' Democratic Party (HDP), a group of PKK supporters took to the streets in Brussels and gathered in front of the European Parliament. 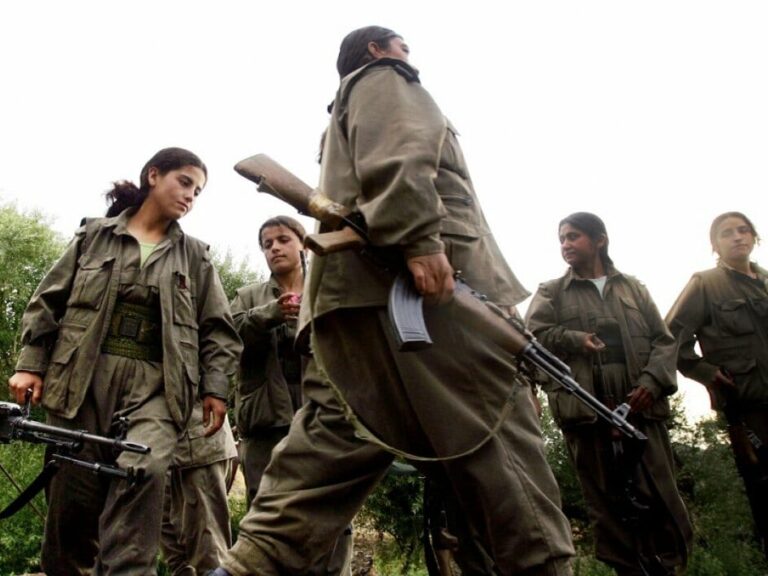 FinanceBy Hüseyin Alptekin
HDP MP Sabahat Tuncel summarized this point of view best in her speech a few years ago at a memorial event for Zeynep Kınacı, a PKK member who blew herself up in a suicide attack, killing 8 Turkish soldiers along with herself. 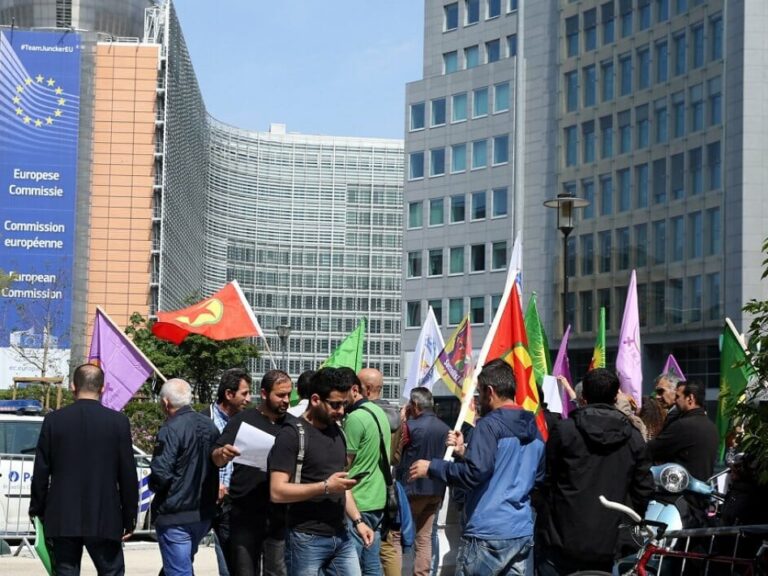 FinanceBy Sümeyra Keleş Yerkel
In the midst of intensified PKK violence, the HDP co-chair Figen Yüksekdağ said their party “leans on the PYD”, the Syrian branch of the PKK. 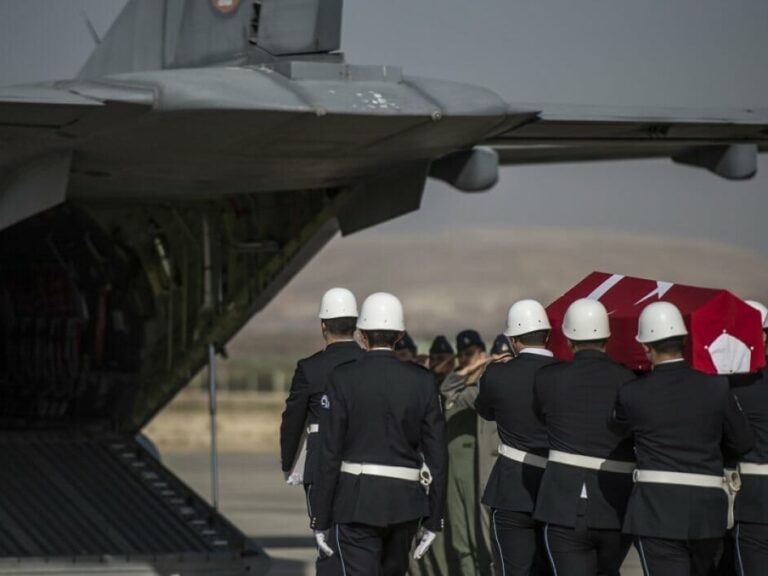 FinanceBy Hüseyin Alptekin
Turkey’s hardening security policy has recently reached the HDP, by putting it on the spot with detentions and arrests of 11 HDP MPs and numerous mayors. 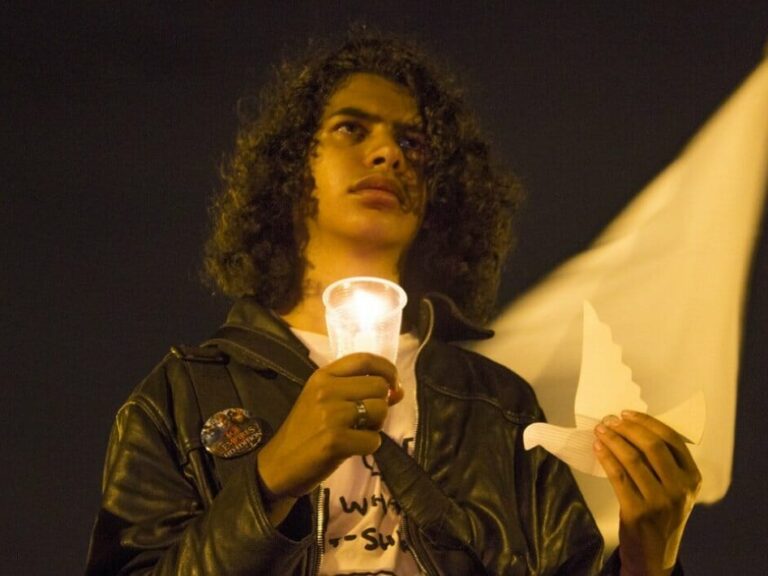 FinanceBy Talha Köse
Following the reign of PKK violence, the HDP, the Kurdish ethno-nationalist party represented in the assembly, was chastised by the public in the November 1 repeat elections. 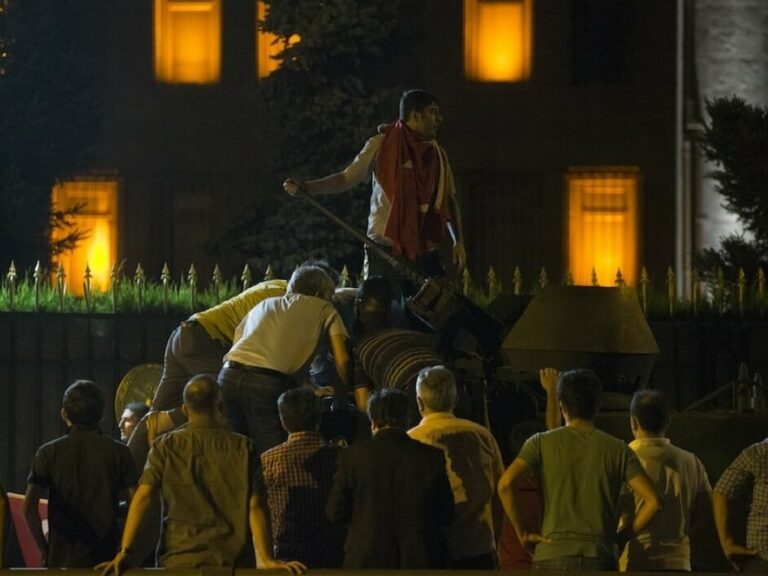 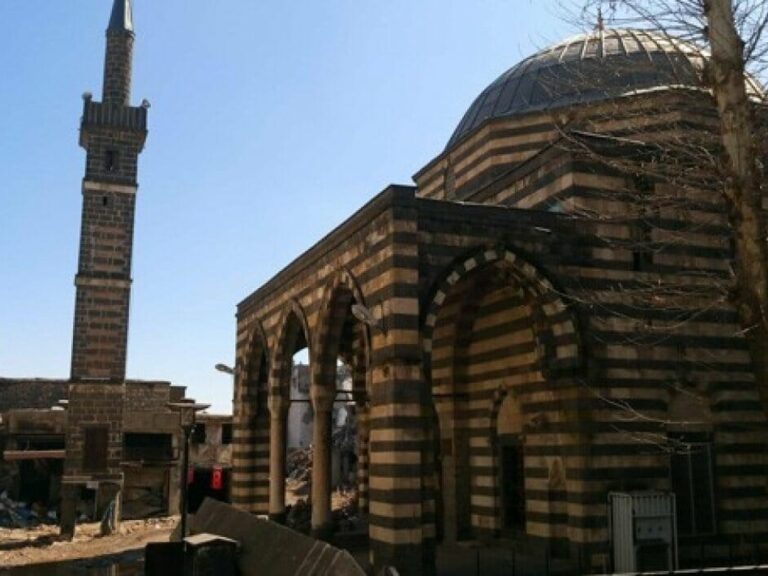 FinanceBy Ahmet Yıldız
However, the pro-PKK Diyarbakır Municipality and the Peoples’ Democratic Party (HDP) argued against the governmental discourse of “renewal of the city by keeping its history intact. 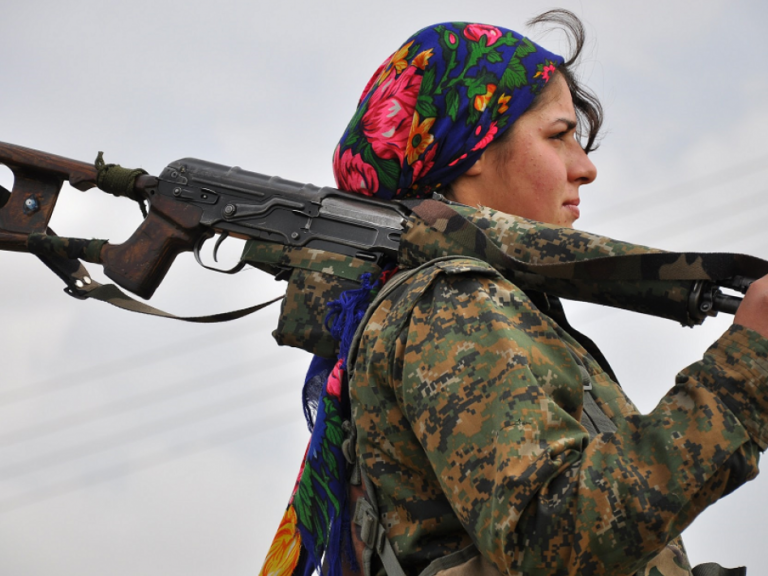 PoliticsBy Murat Yeşiltaş
The political rivalry between the ruling Justice and Development Party (AK Party) and the pro-PKK Peoples’ Democratic Party (HDP), led to the AK Party gradually losing its constituents to the HDP in some regions. 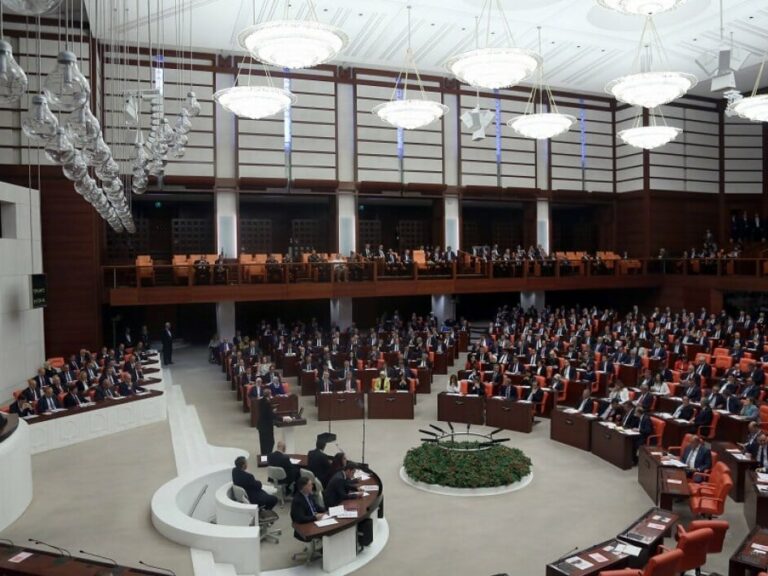 Between the Privilege of Committing Crime and Political Freedoms: Parliamentary Immunities in Turkey

FinanceBy Cem Duran Uzun
An HDP parliamentary member paid a condolence visit to the family of the suicide bomber behind the Ankara attack that claimed 37 lives. 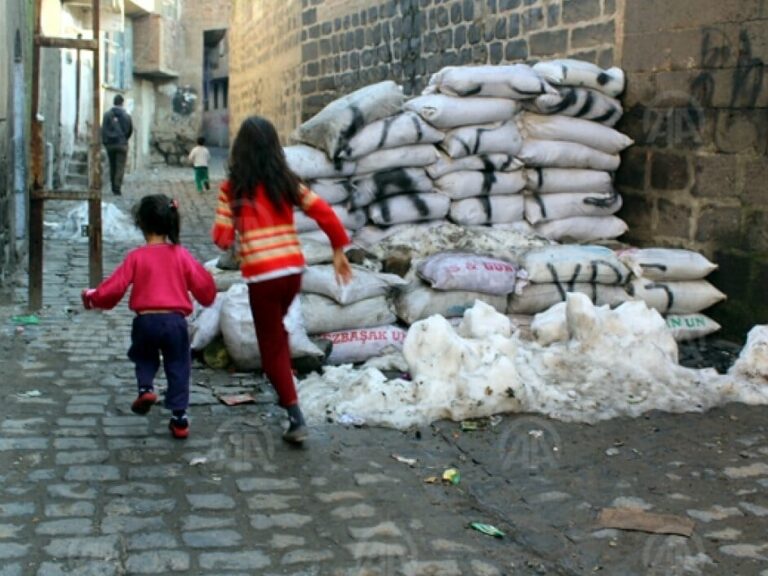 OpinionBy Ahmet Yıldız
The talks did not reach fruition after they were leaked to the press and multiparty talks ensued between Abdullah Öcalan, the imprisoned PKK leader, and PKK leaders in Kandil who were involved in the process through the mediation of first the Peace and Democracy Party (BDP), and later the Peoples’ Democracy Party (HDP), a legal party with apparent links to the PKK and KCK. 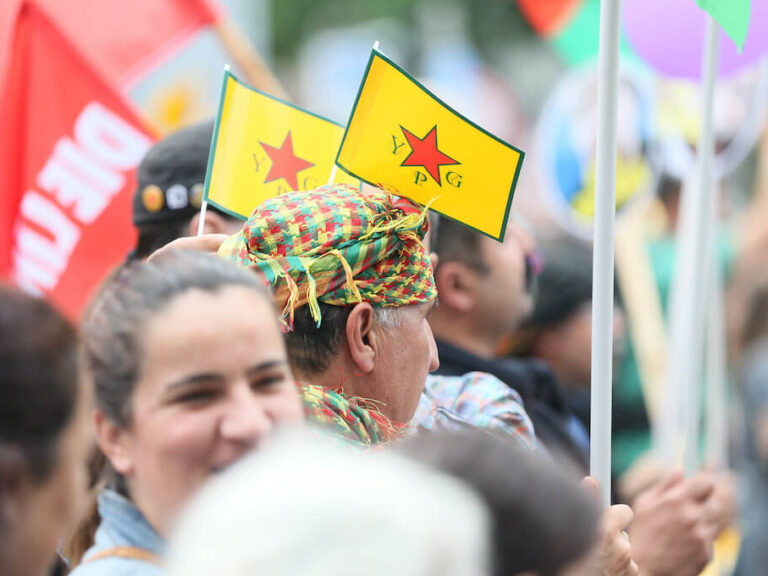 TurkeyBy Politics Today
The HDP's pre-election campaign to disarm the PKK has also not panned out as Demirtş said HDP is not in the position to do so.
123456
Go to Top