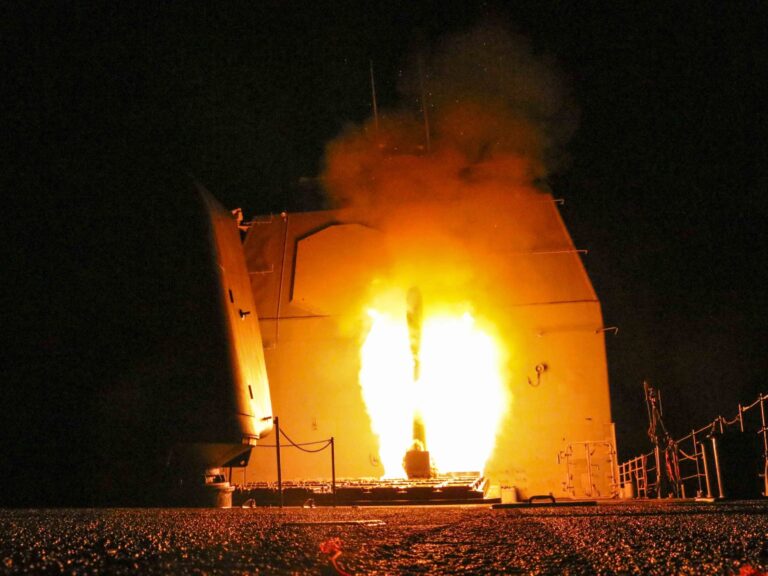 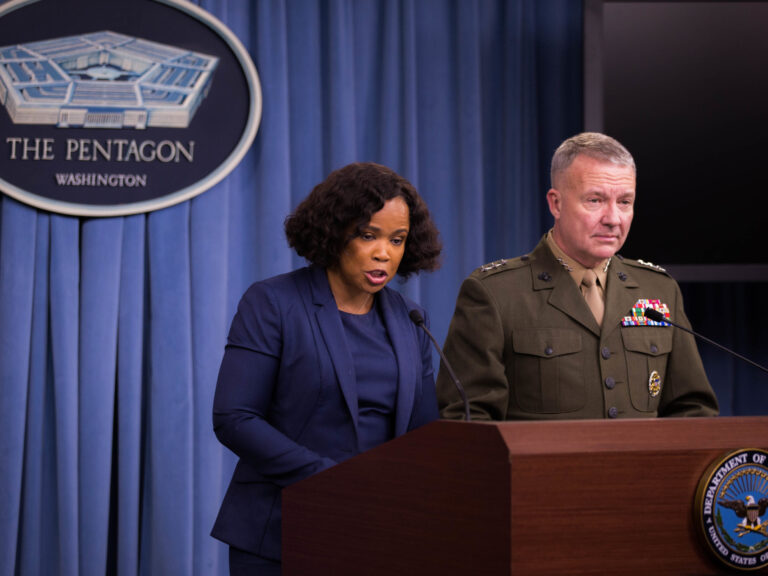 NewsBy Politics Today
exit from Syria as being “rumours,” conveying instead that the fight against Daesh in Syria was not over. 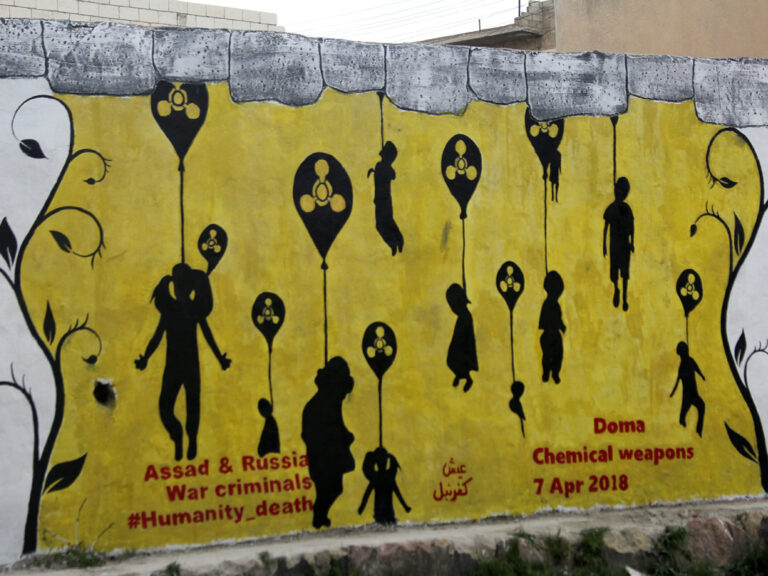 ColumnBy Kadir Üstün
The administration has continued to focus exclusively on Daesh at the expense of changing the equation in the broader civil war. 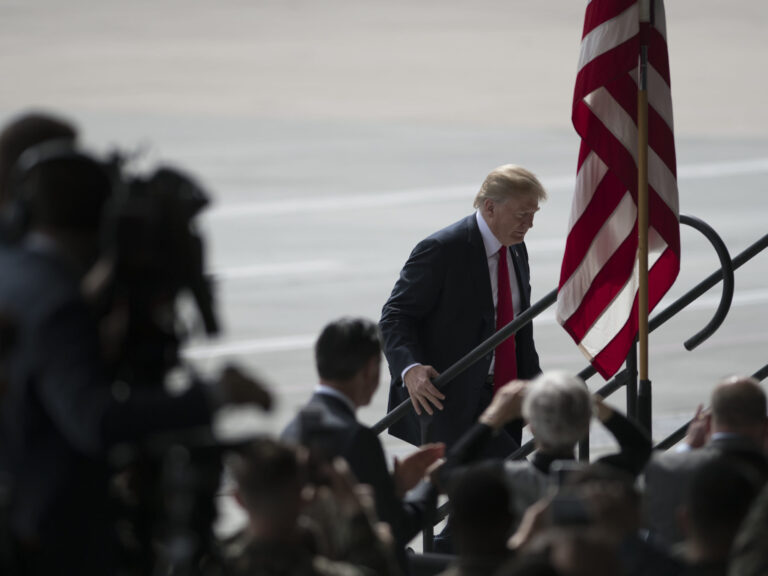 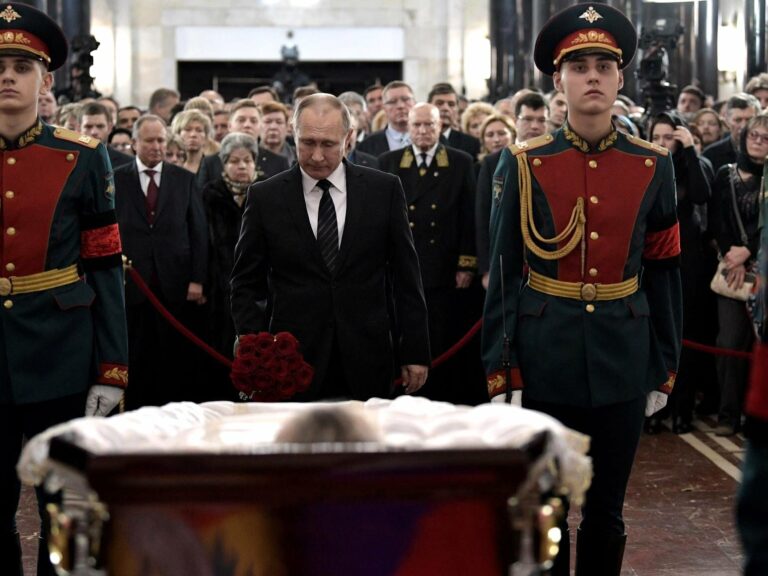 ColumnBy Belkıs Kılıckaya
Although his profile did not give any clue about his affiliation to a terror group like Al-Nusra or Daesh, his possible links to these terror groups were investigated. 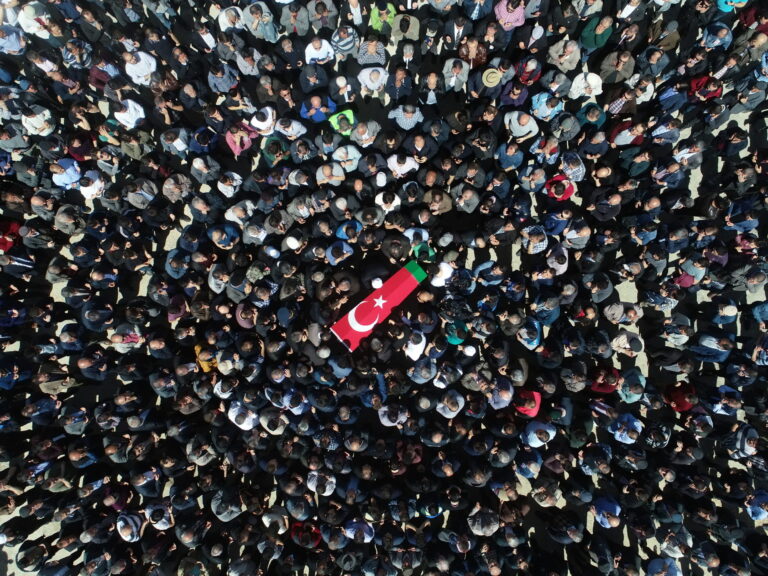 Re-Radicalization of the Gulenist Terror Cult

ColumnBy Hazal Duran
Even though most members of this terrorist organization were passivized, the ongoing debates show that there is fear they could turn into the lone-wolf terrorist as in the case of Daesh sympathizers in Europe. 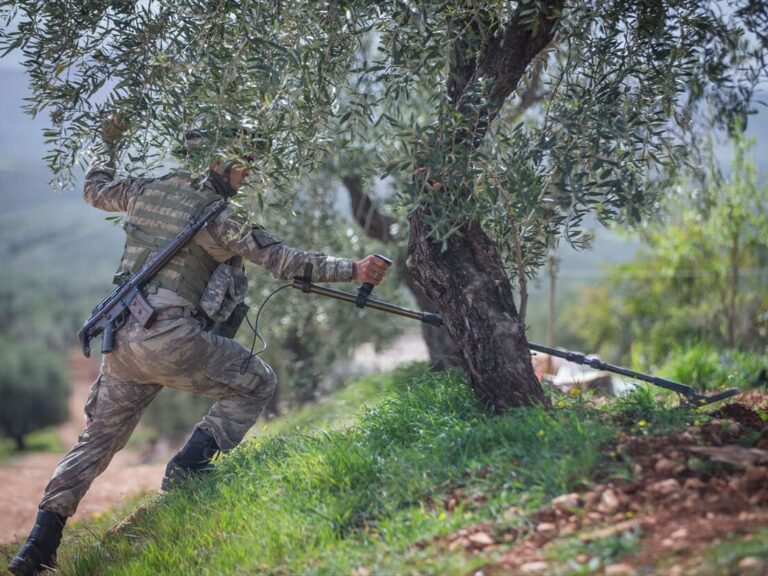 ColumnBy Murat Yeşiltaş
involvement in Syria in the fight against Daesh is problematic if the Trump administration really wants to restrain Iranian influence over Syria. 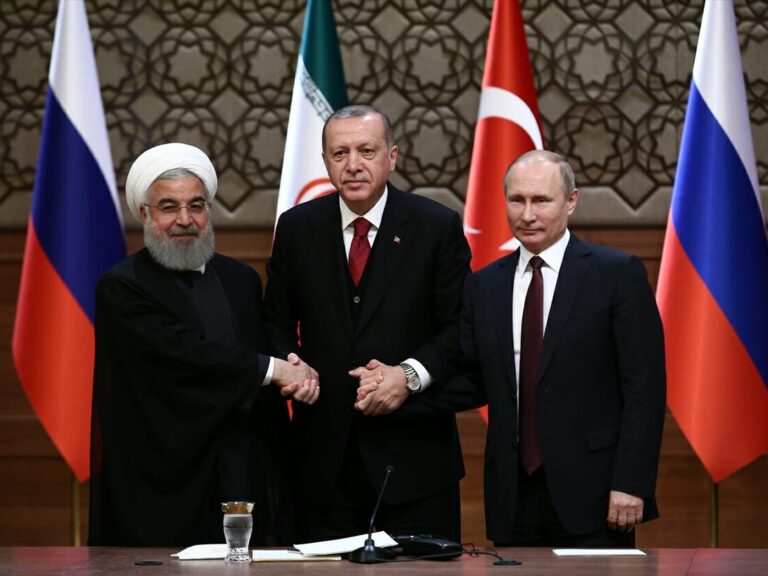 NewsBy Politics Today
’s diminishing role in the region as a power with the capacity to direct the future makeup of the Syrian territories, the ‘Daesh argument appears to have recently become somewhat thin. 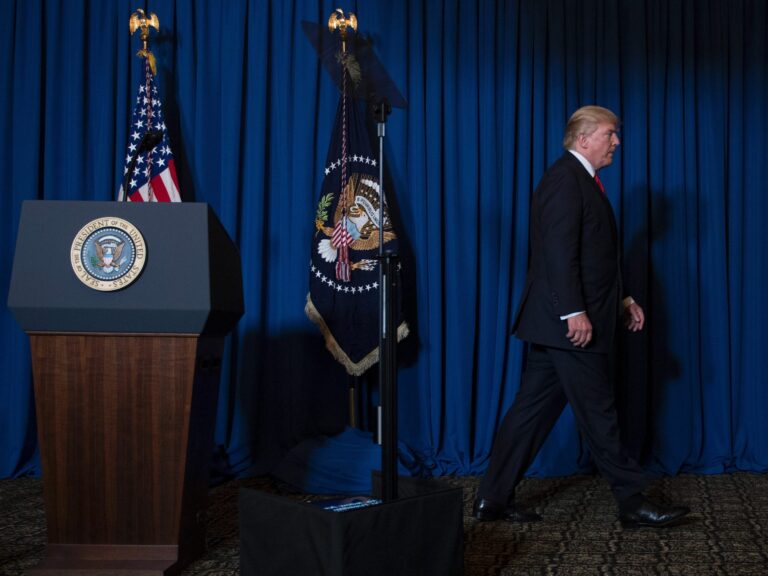 ColumnBy Kadir Üstün
t was only in January when former Secretary of State Tillerson announced a Syria policy with several goals (ensuring no return of Daesh, countering Iran, and the return of refugees) but with no clear strategy to achieve them. 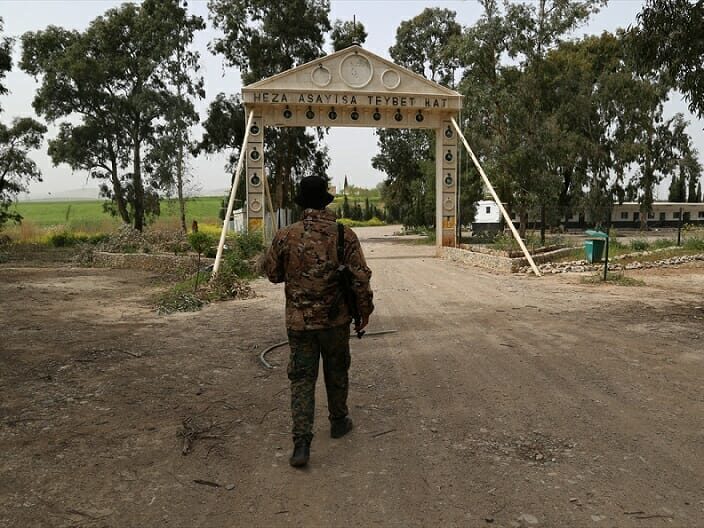 ColumnBy Murat Yeşiltaş
All the aforementioned developments that took place in the last two weeks underline that while Turkish troops are making sweeping territorial gains in northern Syria and recalibrating Turkish military deterrence against the PKK in northern Iraq, the PKK is gradually losing its strategic positions that it gained since the rise of Daesh in Syria and Iraq. 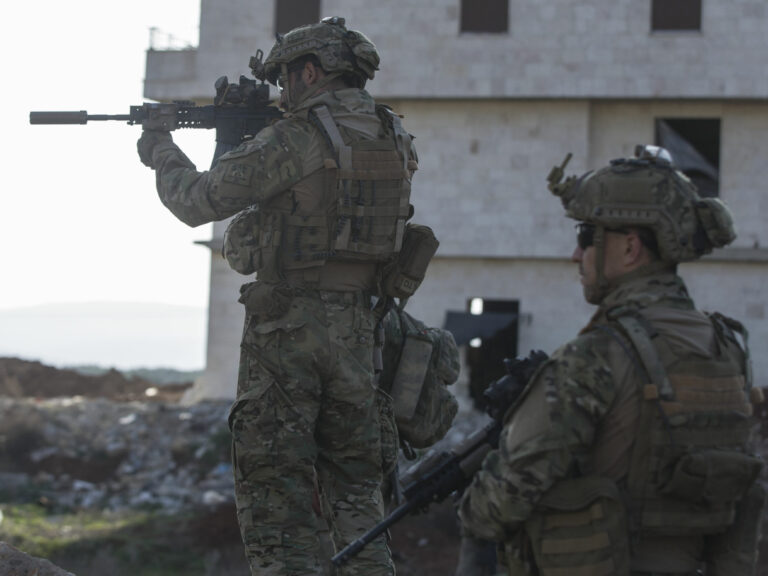 Can Manbij serve as a Model for US-Turkey Cooperation in Syria?

ColumnBy Kadir Üstün
support for the YPG while the Trump administration has seen the group as its “local partner” in the coalition’s anti-Daesh efforts. 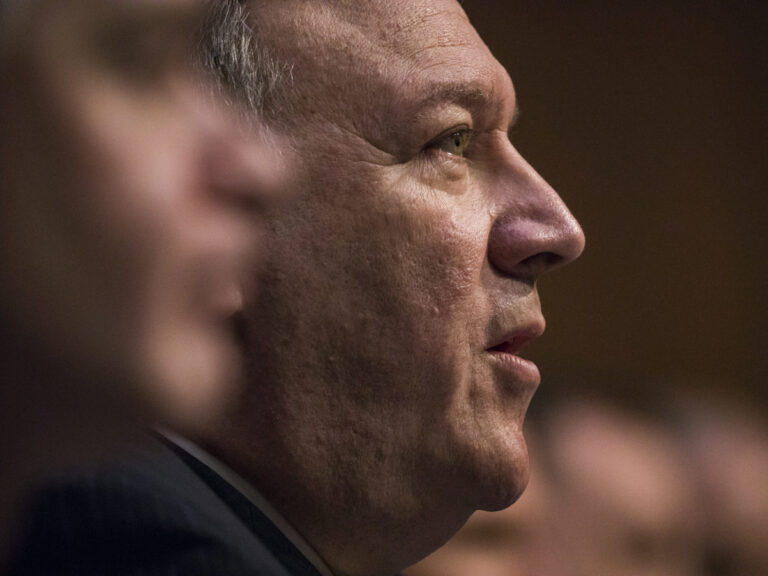 NewsBy Politics Today
The main topics of the meetings were on Syria, the struggle against Daesh and FETO. 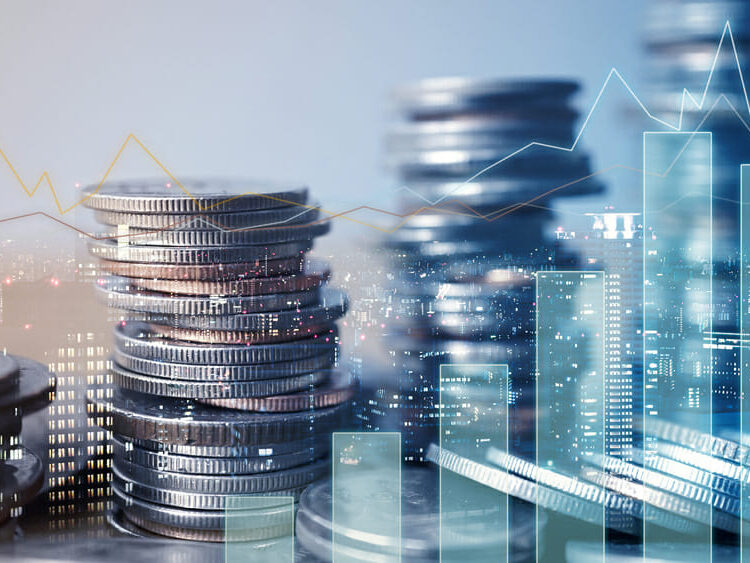 ColumnBy Mevlüt Tatlıyer
Second, starting from 2013, different terrorist organizations, namely FETO (Gulenist Terror Organization), PKK, Daesh and DHKP-C, one after another, so to speak, have waged war against Turkey. 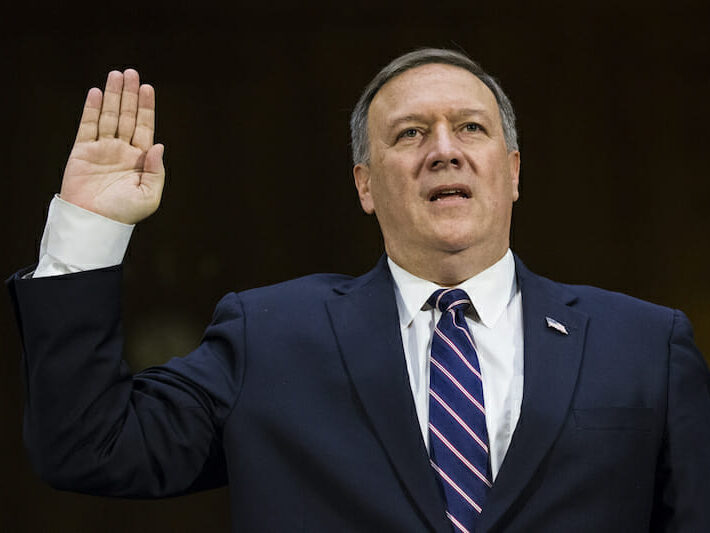 ColumnBy Kadir Üstün
In the anti-Daesh coalition efforts, the administration allowed CENTCOM to take the lead and continued the policy of allying with “local partners” (YPG) to defeat Daesh, resulting in tensions with NATO ally Turkey. 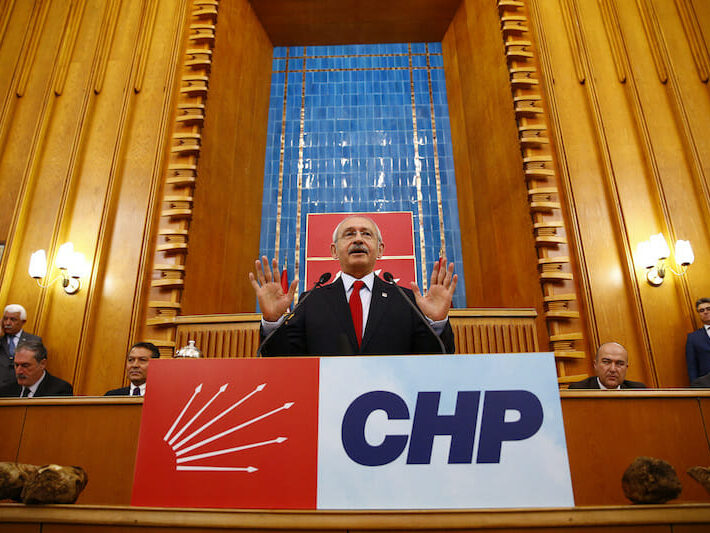 The Future of CHP and Turkey’s Democracy

FinanceBy Atilla Yayla
It’s unable to react in the same way as it reacted to Daesh. 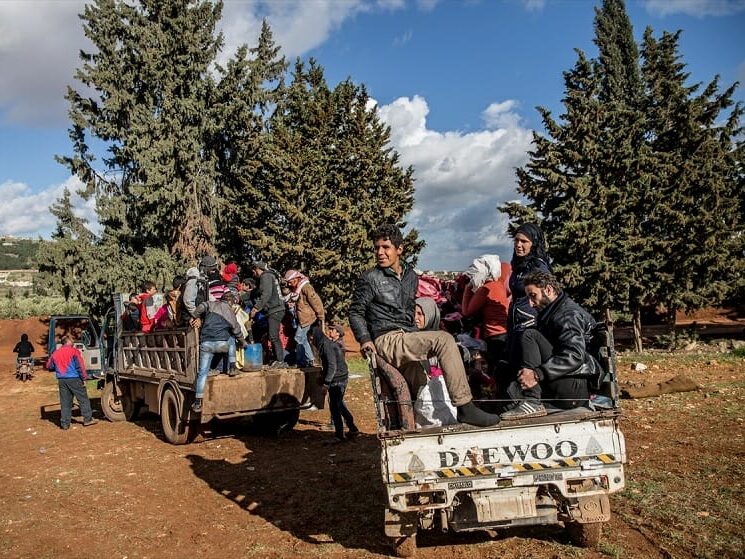 FinanceBy Cihat Arpacık
, the terror group PKK and its Syrian offshoot Democratic Union Party (PYD) were advancing towards Daesh deployments in Tell Abyad thanks to the generous help of the American jets. 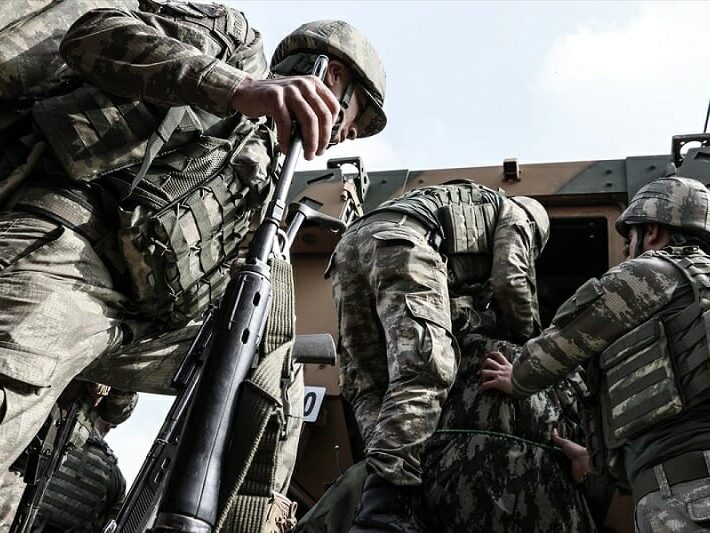 FinanceBy Murat Yeşiltaş
The other options include reinforcing the Syrian Democratic Forces (SDF), which consists mostly of PKK/YPG militants with Arabs and Kurds that aren’t affiliated with the terrorist organization, thus diluting the existence of terrorist elements, and recalling all the heavy weaponry provided to the YPG after the military phase against Daesh is over. 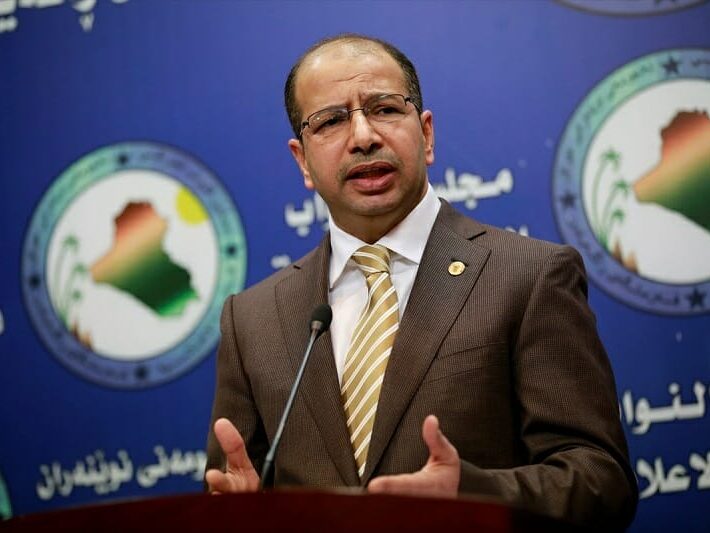 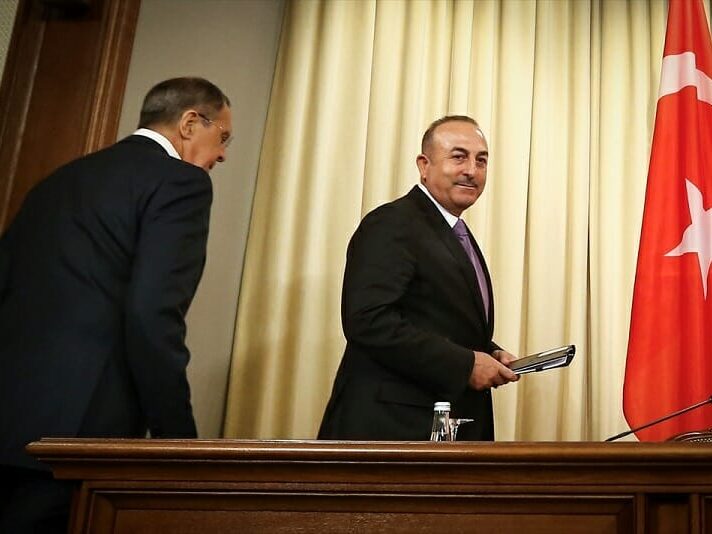 NewsBy Politics Today
has worked with, calling it a "reliable ally" in the fight against Daesh. 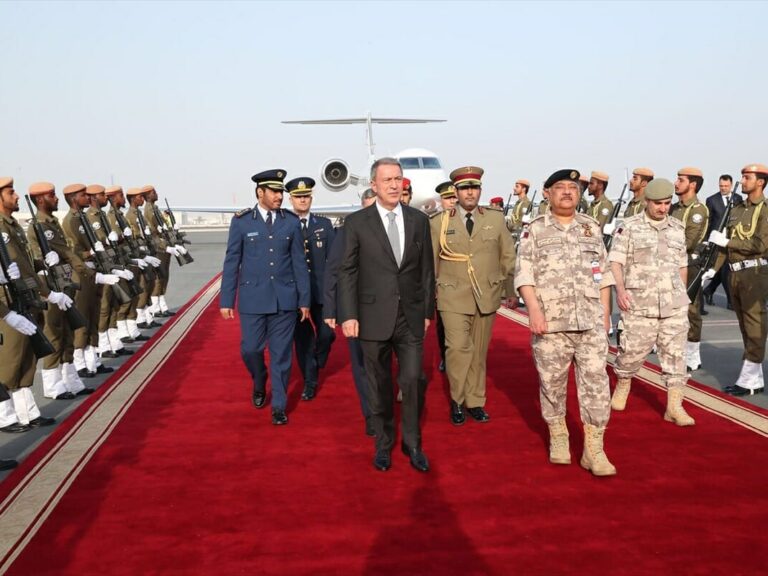 What does Qatari support for Turkey’s Afrin Operation mean?